The central theme will be the reduction of greenhouse gases, it seems more and more tragically real correlation between greenhouse gases and climate change have also recently struck Italy with the latest floods. 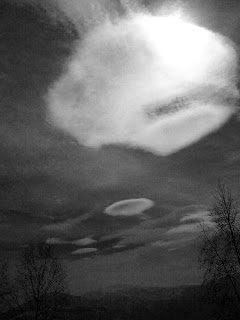 The climate conference in Durban born, however, already among the controversies about the shortage of funds for the reduction of greenhouse gases, it seems that the U.S. has allocated for this fight much less than what they intended to save the banks. The economic downturn impacts heavily on the policy choices that affect the ecology and also in Durban, there is no mistake from the choices affect climate.

According to the Department of Energy in Washington, CLIMATE ALTERING gas emissions in the world have reached in 2010 an increase of 6%​​, totally unexpected, especially in the face of economic crisis, which theoretically should have as a “side effect” of reducing emissions. States such as China are as always very reluctant to change their habits in terms of ecology.

On 1 January 2013 will expire on the first period of the Kyoto Protocol. From that moment on, we do not know what principles will govern the issue of greenhouse gases that increase the greenhouse effect. Precisely why the Durban conference is called to respond, while the Pope was interested in the outcome of the conference.

The climate conference in Durban will end on December 9, 2011, hopefully with positive results for the ecology.